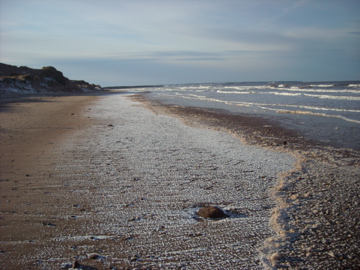 Previous: PUBLICATIONS (PRE-2010)
Next: UNIVERSITY SERVICE
Back to: PROFESSIONAL ACTIVITIES